Tea in the fourth dimension

The cup of tea you hold in your hand is a cup of time. It is millennia of experimentation, from the moment the legendary Chinese Emperor and herbalist Shen Nong decided to boil its leaves to the system of growing and harvesting and processing and packing we have today. It is a three-thousand-year-old wild tree and it is now, always now, as we remain present in the making of and drinking of tea.

The book contains a selection of photographs curated by Waterfall depicting the abstract relationship between tea and time. However, it is also a vessel that contains a brick of aged tea selected by Afteroom. 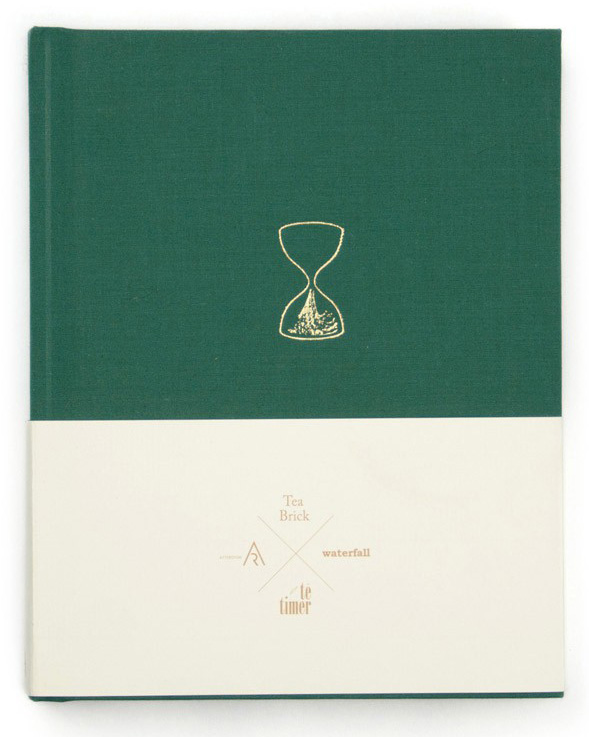 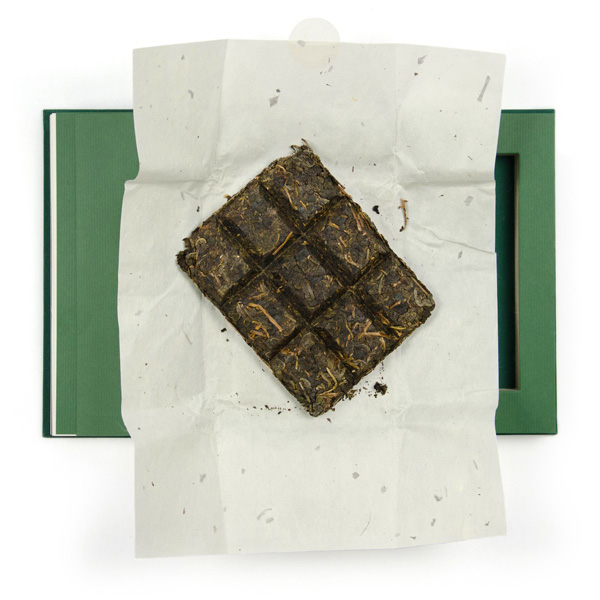 I have never seen an object so beautifully capture the concept of tea in the fourth dimension so it is a shame that, last I checked, it was out of stock to buy because I would certainly want to add it to my growing collection of tea tomes.

But sometimes you have to let it go. That is the way of tea.