Gong Xi Fa Cai! Happy Chinese New Year! February 8, 2016 marks the beginning of the Year of the Monkey according to the Chinese zodiac. If you’d like to gift some tea (or just prepare a cup to celebrate), why not choose a tea with a monkey theme? 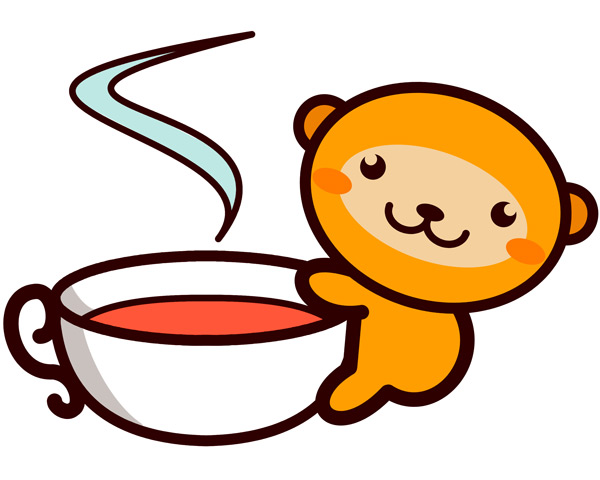 Tai Ping Hou Kui, ‘peaceful monkey leader’ (sometimes translated as ‘monkey king’) is a large flat-leaf tea consisting of a bud and two spear-like leaves. It is a rare tea from Anhui province, making it perfect as an impressive gift. Beware though, there are many imitations (a case of ‘monkey see profits, monkey do bad things’? I’m sorry, I’ll go back to making tea now).

I have a stash of Tai Ping Hou Kui gifted to me by Ms Cattea, but I have also seen it at Topo Tea in Sydney’s Chinatown and my first taste was actually at the Twining’s shop in London, which is a whole other story.

Monkey pluck Tie Guanyin (‘iron goddess’) is also an option. The mountainous tea-growing areas of Fujian have produced some fine oolongs, most notable of which is Tie Guanyin, a fresh and fruity tea with a floral bouquet. ‘Monkey pluck’, so named because there is a myth that tea growers trained monkeys to pick the finest leaves from the trees in more treacherous outcrops, is a top grade Tie Guanyin.

Mama Boff (mother of my partner) once became so obsessed with finding monkey pluck she went on a mission to source some and eventually paid quite a bit of money (relatively speaking) at a Chinese grocery store. In the end she admitted she couldn’t tell the difference between monkey pluck and non-monkey pluck oolong. I’ve a feeling she might have gotten sucked in by marketing and the Tie Guanyin wasn’t high grade at all because there is definitely a difference between standard and high grade Tie Guanyin, even if they don’t claim it’s monkey pluck.

Jin Hou Cha, or ‘golden monkey tea’, is another Fujian favourite. It has thin honey-coloured leaves with a golden brown bud and brews a cup of delicate sweet malt-laced tea. Although Jin Hou Cha is a high grade tea, if you’re prepared to pay more (or you really need to impress), look for its finer cousin, Jin Jun Mei or ‘golden eyebrow’.

I first tried Jin Jun Mei at Dragon Well Tea House, though MY Tea House and Topo Tea also have stock if you’re in Sydney.

Which monkey teas have you tried?