Tea menus and the green menace 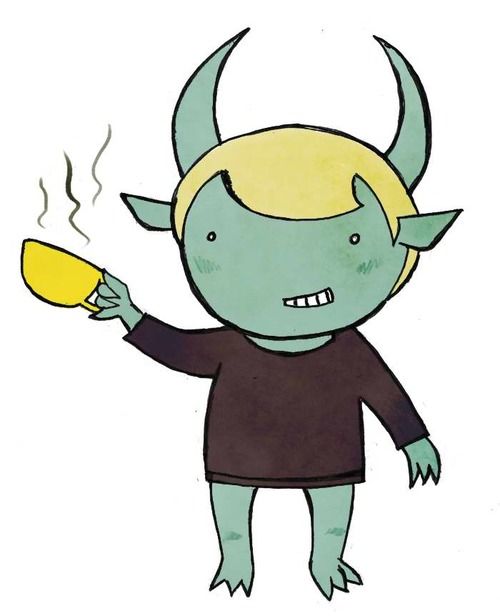 Today I want to rant about green tea. A lot of what I dislike about tea generally boils down to any kind of disrespect I perceive for it, whether that’s environmental destruction in the growing process, unethical labour practices or simply treating tea badly by serving it improperly.

It grinds my gears. Okay, yes, that’s partly because it’s such a basic menu with no imagination whatsoever. But the real issue is that the concept of ‘green tea’ is so broad compared to the other items on the menu that it’s rendered almost meaningless.

Let me explain. English breakfast tea, by definition, is a blend of different black (fully oxidised) teas, traditionally Assam, Ceylon and Keemun teas, though these days Keemun is usually swapped out for Kenyan tea. It was designed to be quite robust to hold its own against an English breakfast (sausages, bacon, eggs, beans and the like) and able to take milk and sugar if desired.

Earl Grey is a black tea with added bergamot (either as a dried fruit/peel or a flavouring); peppermint is peppermint, chamomile is chamomile – do you see where I’m heading? Because I now come to the question of ‘what is the green tea on the menu?’

Green tea, for those who don’t know, is a processing style. The raw material is Camellia sinensis, and the standard definition is that the tea must undergo a process that stops oxidation. Makers do this with a few blasts of high heat that slows the enzymatic reaction that causes tea to oxidise to a near standstill. There are two main methods of doing this, broadly categorised as ‘Chinese style’, where the tea is sort of pan-fried in a massive wok-like vat, and ‘Japanese style’, where the tea is steamed. The result is some very different tasting green tea.

And then let’s not forget terroir. Where the tea is grown greatly affects its flavour. While English breakfast and Earl Grey steep at the predictable end of the black tea flavour realm no matter how they’ve been blended,  green tea is a whole category and the segment is pretty damn big – from the umami-rich gyokuro of Japan to cheap and grassy Zhejiang longjing, from the delicate vegetal notes of Anhui’s taiping houkui to the strong herbaceous Ceylon greens, and even then I’m stereotyping.

So when I see ‘green tea’ on the menu I have to ask: ‘where is it from?’ And, because the answer is so often ‘I don’t know’, you’ll have to forgive me for ordering coffee.